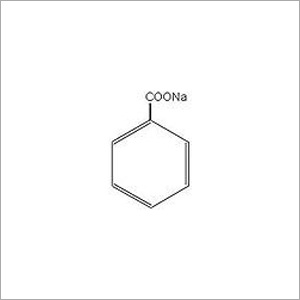 Sodium Benzoate is usually amalgamated with sodium phenylacetate. Noted as a preservative, it also aids to treat hyperammonemia, when there is lack of ammonia in the human blood. 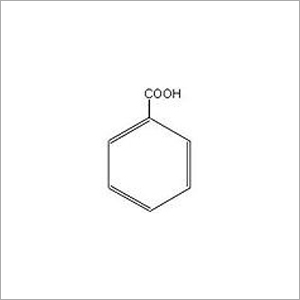 Benzoic acid is famous as the colorless crystalline acid, provided with simple fragrant carboxylic acid. This acid works as a Nitrogen Binding Agent, which is capable to prevent the infection that is caused by bacteria. 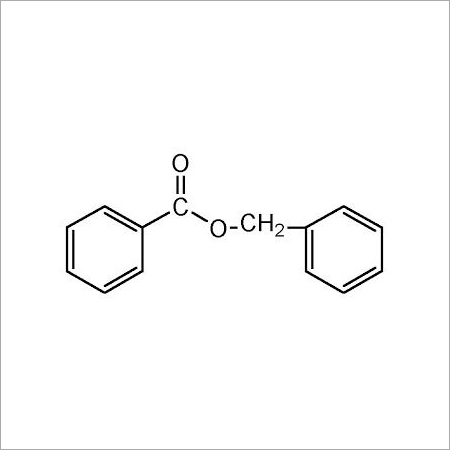 The Benzoate is a high-quality preservative, which has been widely utilized in acidic foods such as salad carbonated drinks, pickles, dressings, condiments and others. It is known as a bacteria killing food preservative. 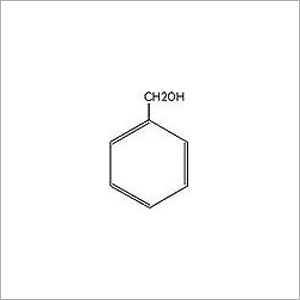 The Alcohol is a drink, which is included with ethanol, made via the fermentation of fruits, grains and other sources of sugar. The consumption of this drink has a significant social role in several cultures. 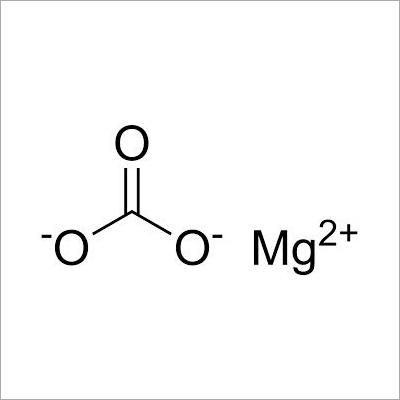 The high quality Magnesium Carbonate we offer is used to make several refractory bricks. It is also useful for the processes of fireproofing, flooring, fire extinguishing structures, cosmetics etc.